MARIJUANA PREVENTS BRAIN DAMAGE, ACCORDING TO THIS STUDY

MARIJUANA PREVENTS BRAIN DAMAGE, ACCORDING TO THIS STUDY 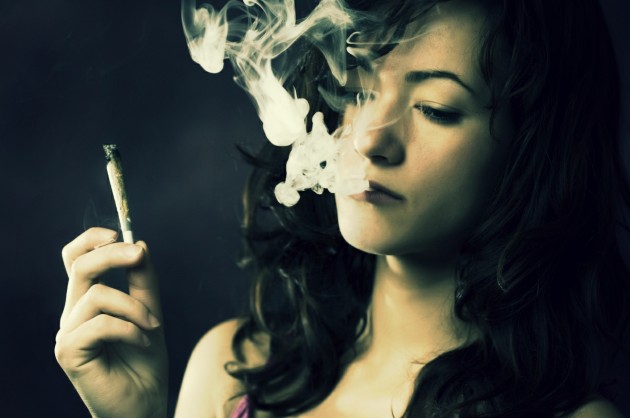 LOS ANGELES — The words “marijuana” and “brain damage” usually go in that order in medical literature. An Israeli researcher has flipped them around, finding that THC, the active ingredient in marijuana, may arrest some forms of brain damage in mice.

Pharmacologist Josef Sarne of Tel Aviv University found that a minuscule amount of tetrahydrocannabinol may protect the brain after injuries from seizures, toxic drug exposure or a lack of oxygen.

The amounts wouldn’t qualify as much more than a second-hand whiff of kine bud — the quantity of THC is an order of 1,000 to 10,000 lower than that in a whole spliff.

Other researchers suggested using high — their word — doses within about half an hour after such injury. Sarne would spread a smaller dose over as much as a week.

The chemical is thought to jump-start biochemical processes that protect brain cells and preserve cognitive function.

Researchers injected mice with a low dose of THC either before or after exposing them to brain trauma. Fellow rodents in a control group got their brains bonked without the dose.

About a month or two later, the mice that got the THC treatment performed better in behavioral tests measuring learning and memory and showed they had greater amounts of neuroprotective chemicals than the control-group mice.

Oddly, it may be brain damage on a small scale that causes the brain to shift into protective mode. Researchers theorize the THC causes minute damage to the brain that helps build resistance and triggers protective measures in the face of more severe injury.

The low dose and long window for administering it would have obvious benefits after an injury, but it also could mean that THC can be given prior to a procedure that may carry risk of brain injury, including interruption of blood flow to the brain during surgery. Sarne believes it also could be safe for regular use among epileptics.

RYOT NOTE: Marijuana preventing brain damage? It’s usually the other way around, isn’t it? As scientists perform more and more studies on the effects of marijuana, they’re finding that it’s much less sinister a drug than originally thought. That’s part of the reason there’s so much momentum for legalization. But that momentum alone won’t bring about change without your help. If you think responsible adults should be allowed to enjoy weed, you might want to check out the National Organization for the Reform of Marijuana Laws, which, as you can guess from their name, is lobbying hard for pro-pot legislation. Click on the gray box alongside this story to learn more, donate and Become the News!

Backdoor Medicine: How Cannabis Suppositories Can Save Lives

"You want me to put that WHERE?"   This is a common reaction to the…